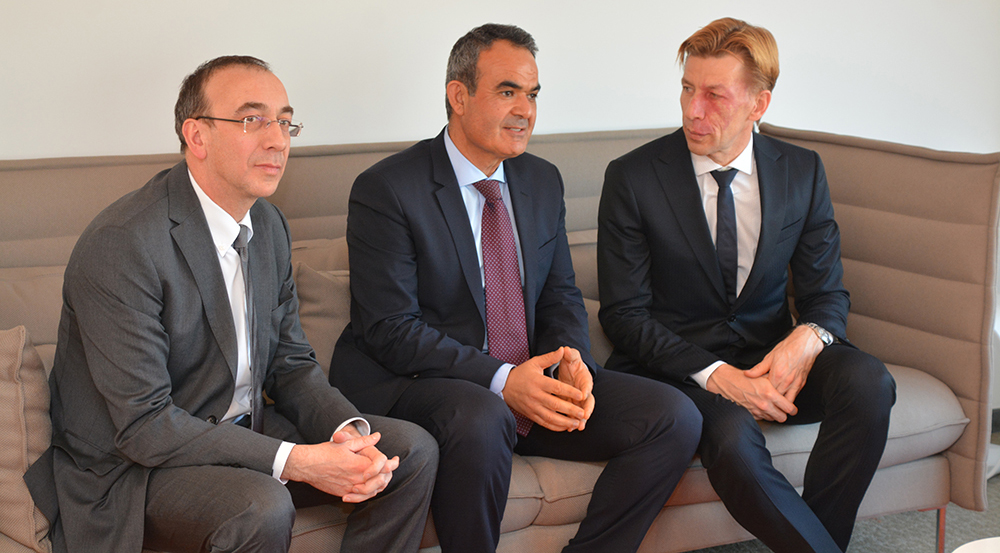 The strategic alliance has been inked with Elia Grid International (EGI), a subsidiary of Elia Group – the Belgian–German Transmission System Operator (TSO) – and formalises a close cooperation for the development and implementation of the EuroAsia Interconnector.

With more than 2,100 employees and a transmission grid comprising some 18,400 km of high-voltage connections serving 30 million end users, the Elia Group is one of
Europe’s top five System Operators.

In addition to its activities as a transmission system operator in Belgium and Germany, the Elia Group offers a range of consultancy and engineering services to third parties all over the world through its subsidiary Elia Grid International (EGI).
As a wholly owned subsidiary, EGI combines the best of both European electricity transmission system operators and embodies the international ambitions of the Elia Group by offering consultancy and engineering services on the international energy market.

The Elia Group is a driving force behind the development of the European electricity market and the integration of energy generated from renewable sources and operates under the legal entity Elia System Operator, a listed company on the Brussels Euronext Stock Exchange.

The Elia Group is an experienced partner for developing electricity interconnectors and projects at sea and has, amongst others, established a joint venture with its British counterpart for the development, installation and exploitation of the 1,000MW subsea Nemo Link interconnector between the UK and Belgium, which will be operational by 2019.

On Friday, November 3, 2017, the Official Gazette of the Republic of Cyprus published the agreement between the two national regulatory authorities for the Cross-Border Cost Allocation between Cyprus and Crete-Attica, Greece for the Project of Common Interest (PCI) of the European Union, 3.10.2 Interconnection between Kofinou (CY) and Korakia, Crete (EL), and 3.10.3 Internal line between Korakia, Crete and Attica region (EL), with the official EU Project Promoter being the company EuroAsia Interconnector Ltd. 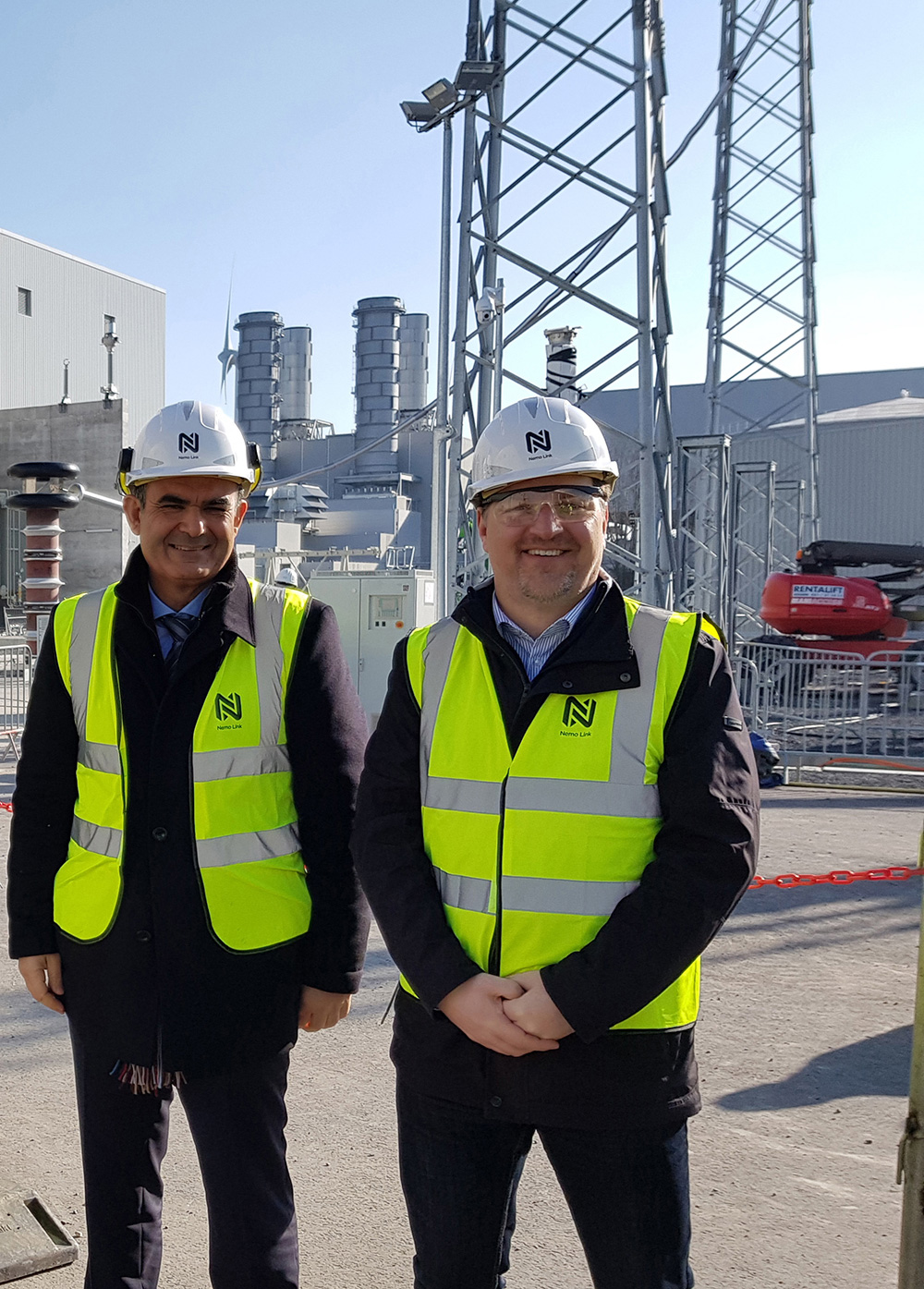 What is Nemo Link®?
Nemo Link® is the project to lay high voltage electricity cables under the sea, improving the link between UK and European electricity generation with consumers in the UK and across the continent. It is a joint project between National Grid Interconnector Limited, a subsidiary company of the UK’s National Grid Plc, and the Belgian Elia group. The project will give both countries improved reliability and access to electricity and sustainable generation. 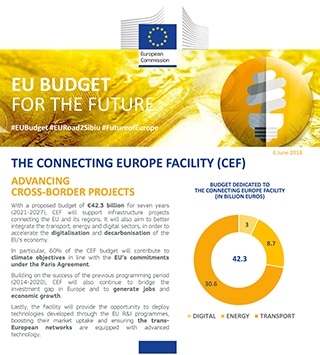