The EuroAsia Interconnector as a Project of Common Interest (PCI)

Projects of Common Interest (PCIs) are key infrastructure projects, especially cross-border projects, that link the energy systems of EU countries. They are intended to help the EU achieve its energy policy and climate objectives: affordable, secure and sustainable energy for all citizens, and the long-term decarbonisation of the economy in accordance with the Paris Agreement. Every two years, the European Commission draws up a new list of PCIs.

To become a PCI, a project must have a significant impact on energy markets and market integration in at least two EU countries, boost competition on energy markets and help the EU's energy security by diversifying sources, and contribute to the EU's climate and energy goals by integrating renewables. The selection process gives preference to projects in priority corridors, as identified in the TEN-E strategy. 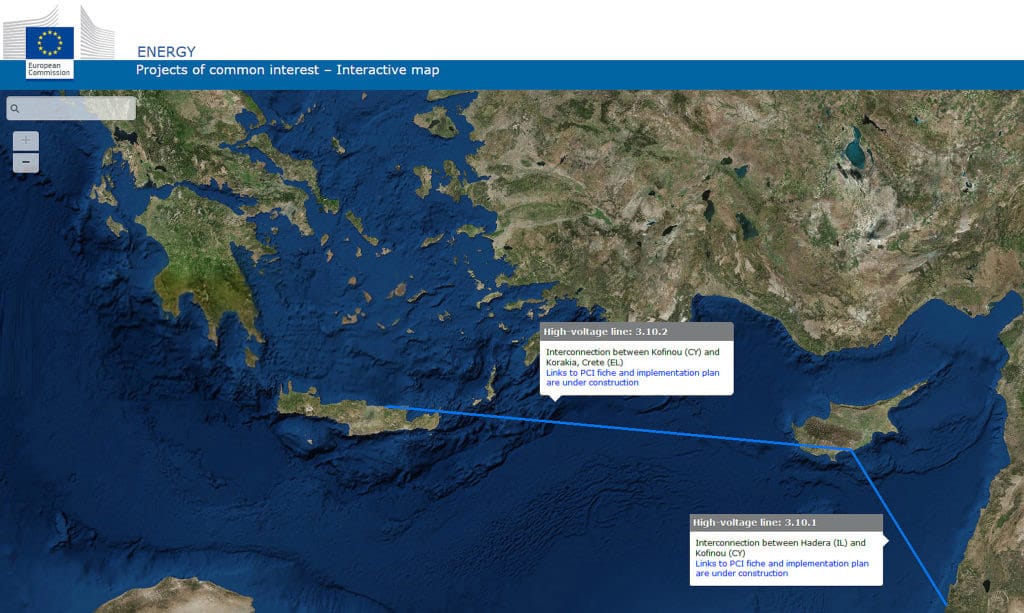 Selection of Projects of Common Interest

Projects are selected as PCIs on the basis of five criteria. They must:
• Have a significant impact on at least two EU countries;
• Enhance market integration and contribute to the integration of EU countries' networks;
• Increase competition on energy markets by offering alternatives to consumers;
• Enhance security of supply;
• Contribute to the EU's energy and climate goals. They should facilitate the integration of an increasing share of energy from variable renewable energy sources.

Candidate projects are then assessed by Regional Groups that include representatives from EU countries, the Commission, transmission system operators (TSOs) and their European networks, project promoters, regulatory authorities, as well as the Agency for the Cooperation of Energy Regulators (ACER). ACER is responsible for assessing electricity and gas projects' compliance with the PCI criteria and their European added value. The Commission is solely responsible for the appraisal of projects linked to oil supply connections in central and eastern Europe and cross-border carbon dioxide networks.

After these assessments, the Commission adopts the list of approved PCIs via a delegated act procedure. The list of projects is then submitted by the Commission to the European Parliament and the Council.

The identification of EuroAsia Interconnector as a PCI formalises the high level of official support of the EU for the project and its implementation.

Funding for Projects of Common Interest

The PCI EuroAsia Interconnector has access to a total of €8.7 billion available for energy projects for the 2014-2020 period.

Funding from the Connecting Europe Facility (CEF), the EU's €30 billion fund for boosting energy, transport, and digital infrastructure between 2014 and 2020, is intended to speed up the projects and attract private investors.

On 14 October 2013, under Regulation (EU) No. 347/2013, the European Commission adopted the first EU list of Projects of Common Interest which includes the electricity interconnection project EuroAsia Interconnector as a cluster of three PCIs with project number 3.10.

In addition, on 18 November 2015, the European Commission released the revised 2nd list of Projects of Common Interest (PCIs) across the EU. The EuroAsia Interconnector was included in the list. The list of projects is an update of the first list of projects of common interest which was adopted in October 2013. The main criteria for projects to continue to be included on the list are the creation of significant benefits in market integration and enhancing competition, the improvement of security of energy supply and the reduction of CO2 emissions.

The EuroAsia Interconnector has been characterised as a European Project of Common Interest (PCI) and an Electricity Highway, necessary for the implementation of priority corridors and energy infrastructure according to the Regulation (EU) No. 347/2013.

On 31, October, 2019, the European Commission adopted the 4th list of Projects of Common Interest (PCI) for implementing cross-border energy infrastructure in the EU. This list reflects the importance of infrastructure for the energy union and represents a careful balance among its three key objectives: sustainability, affordability and security of supply.

The Regulation (EU) No. 347/2013 has general application and is binding in its entirety and directly applicable to all EU members states. 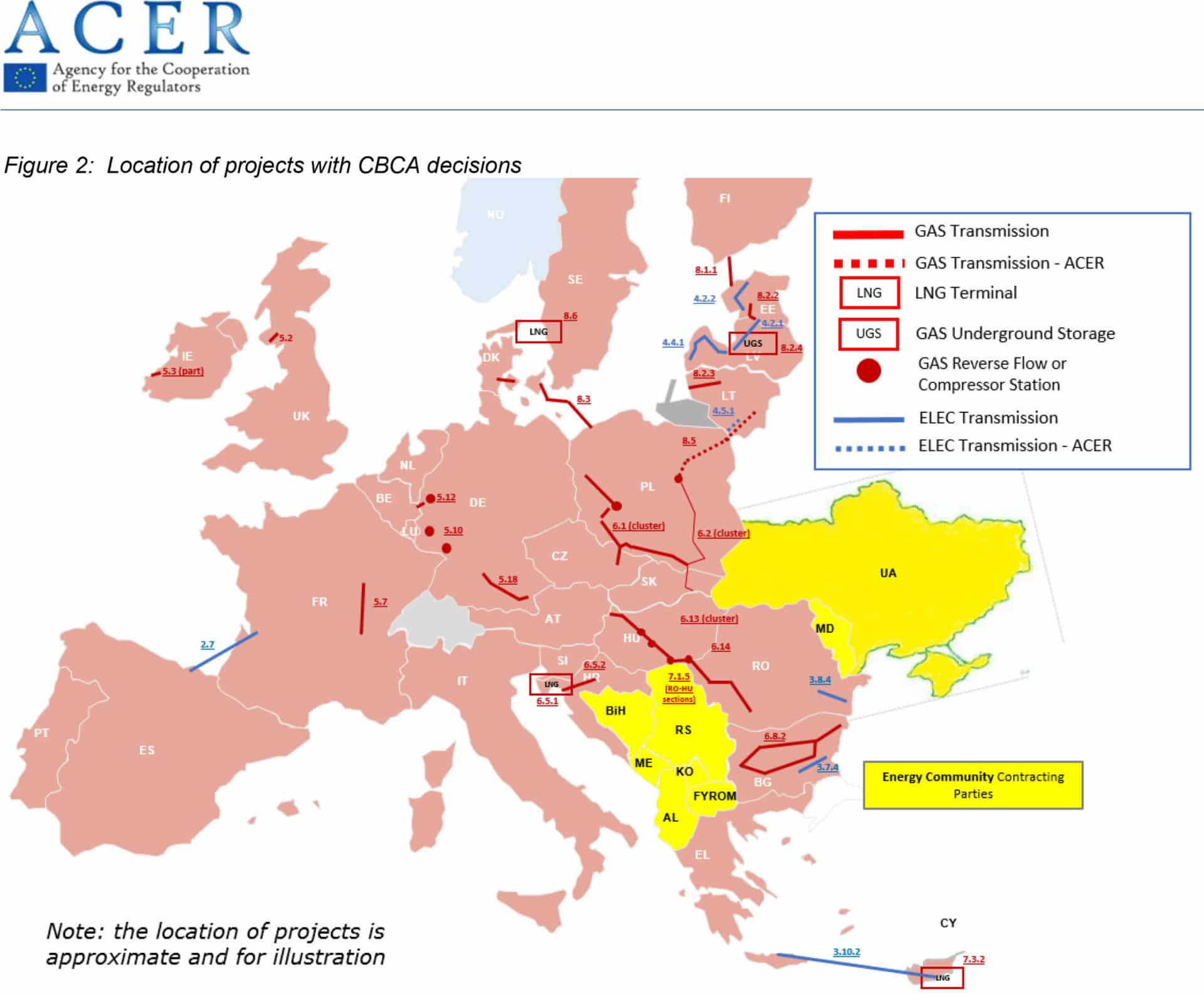 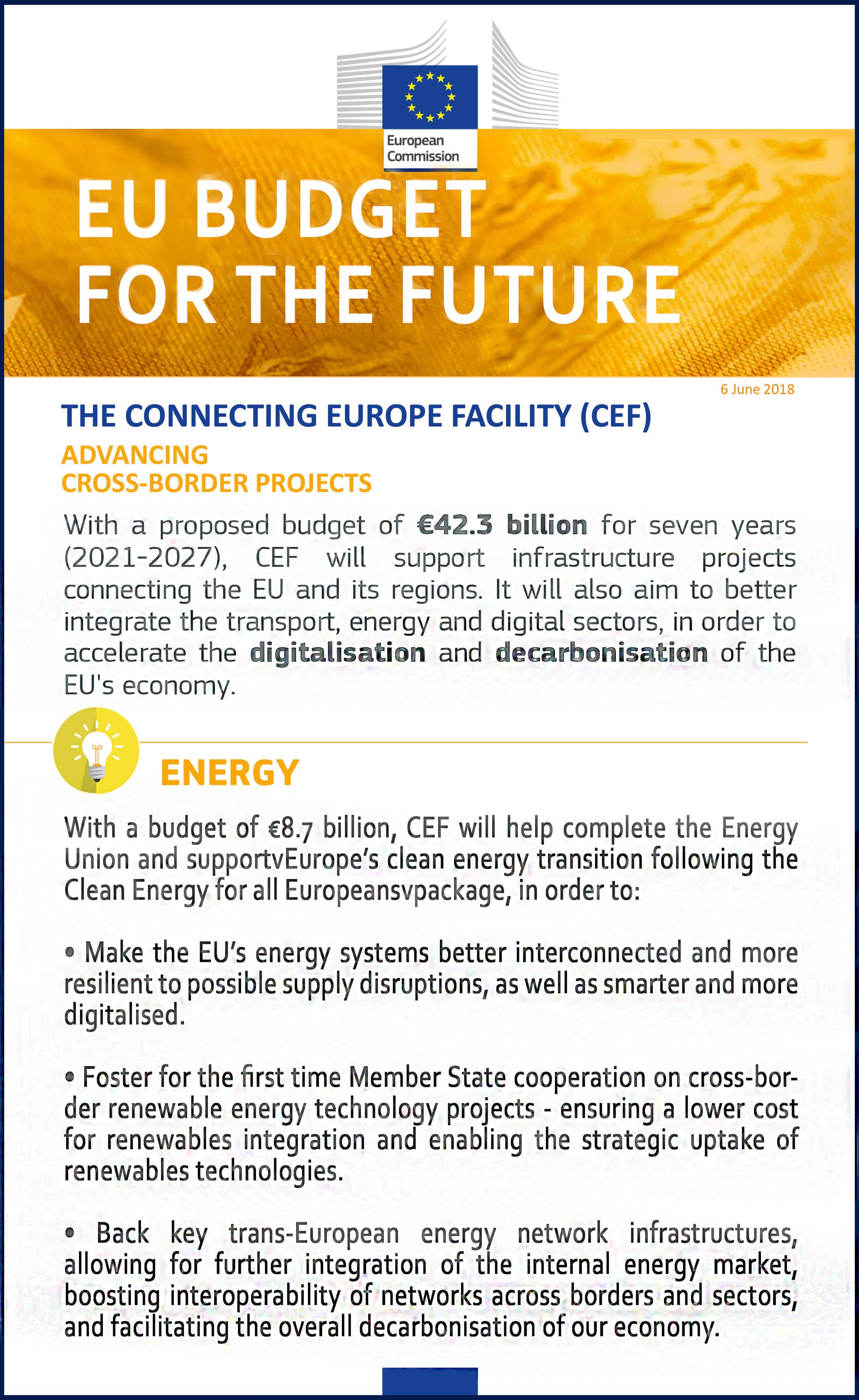