Prioritises the promotion of Projects of Common Interest of the highest importance for the European Union.

Nicosia, 22 December, 2020 The President of the Republic of Cyprus, Mr. Nicos Anastasiades, has reiterated his “full support” to the project of greatest importance EuroAsia Interconnector during his address delivered at the “8th Energy Symposium 2020” in Nicosia, organised by the Institute of Energy for South-East Europe (IENE) and the communications conferences company Financial Media Way. 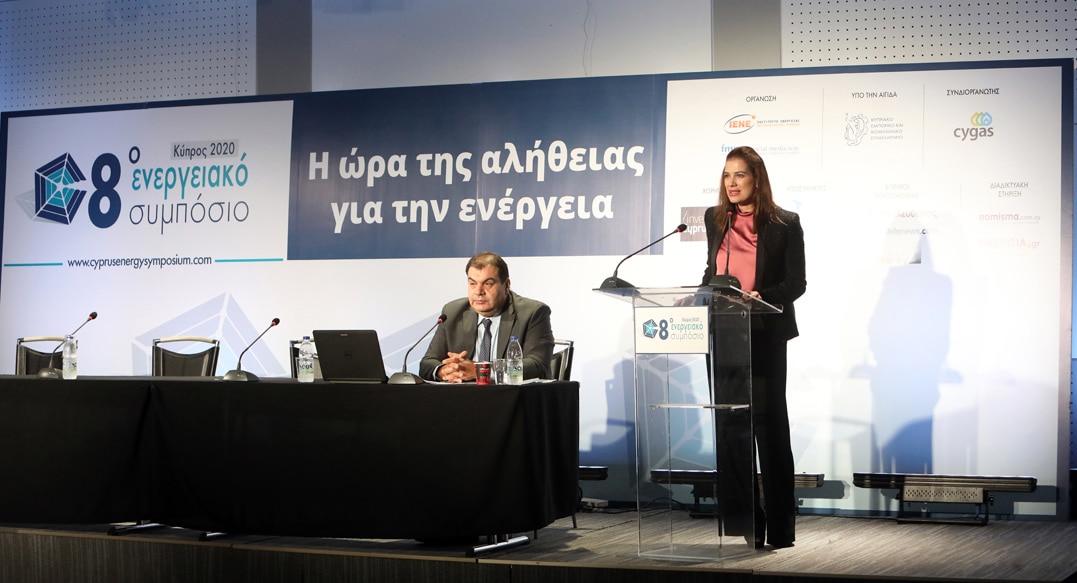 In his speech, the President briefly explained the energy strategy of the Republic of Cyprus, which is based, on the basis of a comprehensive strategic planning, with the aim of:

● lifting the energy isolation of Cyprus, through the mutually beneficial cooperation with countries of the greater neighbouring region;

● the development of an internal energy market and the gradual transition of Cyprus to green energy and a “cyclical economy”;

● the utilisation of hydrocarbon resources within the Republic’s Exclusive Economic Zone.

“One of our most important goals in the internal energy sector is none other than the opening of the competitive electricity market estimated at the end of 2021 / beginning of 2022.”

“In relation to the pillar of lifting the energy isolation of Cyprus, I remind you that the promotion of Projects of Common Interest of the utmost importance for the European Union was set as a priority.”

The first PCI that the President referred to is:

“The electricity interconnection of Israel, Cyprus and Greece, through a submarine power cable, known as the EuroAsia Interconnector, which will essentially be the interconnected ‘electricity highway’ that will connect Asia with Europe.”

“Beyond that, we also provide full support to the EuroAfrica Interconnector, which will connect Cyprus with Egypt and Greece.”

Speaking at the 8th Energy Symposium, Energy Minister Ms. Natasa Pilidou referred to the strategic aspirations of the Republic of Cyprus, such as ensuring the energy supply of Cyprus, the transition to clean energy, based on the objectives of the EU “Green Deal” targets, the creation of a competitive energy market and the utilisation of domestic Renewable Energy Sources (RES).

The Minister of Energy also referred to the importance of the EuroAsia Interconnector, an EU Project of Common Interest, which will connect the electrical systems of Israel, Cyprus and Greece, through a submarine cable.

As the developers of the PCI 3.10 EuroAsia Interconnector, which is implemented according to strict timeframes with the aim of its timely implementation by December 2023, we welcome the practical support expressed once again by President Nicos Anastasiades and Energy Minister Natasa Pilidou.

We remain faithful to our commitments both to the Republic of Cyprus for the lifting of the energy isolation of Cyprus as the last non-interconnected EU Member State, and to the European Commission, which acknowledges the 2,000 megawatt project as a ‘Project of Common Interest’ of utmost importance and eligible for financing from the European Fund “Connecting Europe Facility”.